- Teddy Roosevelt was perhaps the greatest American coffee drinker, consuming a gallon a day.  And oh, how he would have enjoyed a freshly brewed cup of KonAroma! 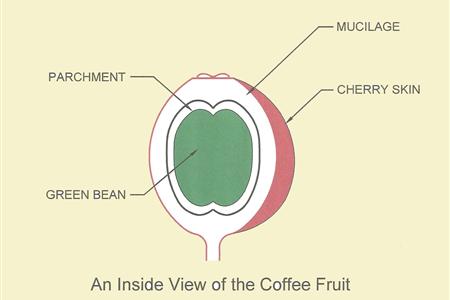 -​ Coffee is the second most traded commodity in the world.  The first is oil. 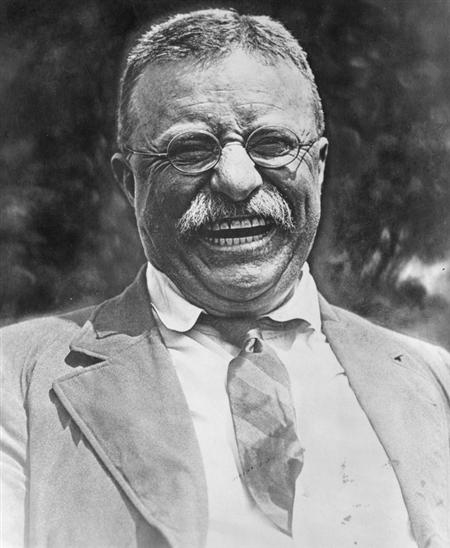 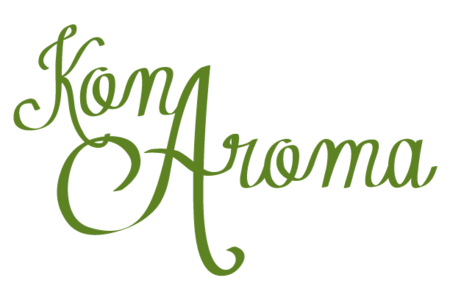 - Coffee beans are the pit of a berry which makes them a fruit, a fruit noted for its antioxidants. 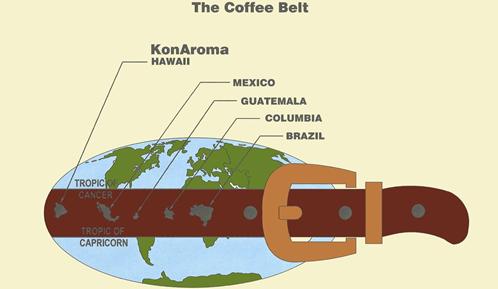 - Hippocrates said, "Let food be thy medicine and medicine be thy food." When we read this quote, we may think of broccoli and yogurt before we’d think of coffee?! But yes, due to its worldwide popularity, it just could be the largest source of antioxidants in the worldwide diet.

- All parts of the coffee fruit serve a purpose from the skin of the coffee used commercially in many cosmetics and antioxidant beverages to the grounds of the coffee, used as plant food for rosebushes and rhododendrons to name a few.

1600
Pope Clement VIII supposedly baptizes coffee, making it fit for Christians to drink, rather than condemning it as an infidel threat, as his advisers recommend.

The world’s first modern style greenhouse is built to protect a single delicate coffee plant given as a gift to Louis XIV of France. Lovingly tended, it becomes the parent stock of most of the coffee grown in Latin America today.

There are 70 countries within the “world’s coffee belt” that share a common thread. All coffee producing regions must have the right combination of temperature, elevation, rainfall, and sunshine. The most abundant producer of coffee is Brazil but here in Kona we are a small market appealing to the coffee drinker who desires a smooth 100% cup of Kona.
1700
Coffee begins to sober alcohol-soaked Europe, where beer has been the breakfast of choice.

Why is Kona coffee unique? Hawaii is the only coffee-producing area in the United States!  And why is that? Kona is part of the world’s coffee belt located within a 25 mile region above the town of Kona on the Big Island – truly a US product. Coffee is ONLY grown in an area surrounding the equator between the Tropic of Cancer and the Tropic of Capricorn. The area bounded by the Tropic of Cancer on the north and the Tropic of Capricorn on the south is known as the "tropics." Most people think of the tropics as being hot and humid but that is not the case with coffee. The best coffee comes from the cooler, more temperate environments of the higher mountainous regions within the tropics.

1652
The first of many coffeehouses in England opens. Called “penny universities,” men gather to share news and gossip over one-cent cups of coffee. To be sure they’re waited on, patrons toss coins into boxes marked “To Insure  Prompt Service”—the original “TIPS.”

- And from our home town of Boston, in 1670, Dorothy Jones became the first licensed coffee trader in America.

According to Turkish law, a woman who does not get her daily quota of coffee from her husband has grounds for divorce.

1607
While some claim that it has already come to Canada, Captain John Smith, founder of the colony of Virginia at Jamestown, is credited with introducing coffee to North America.
View on Mobile